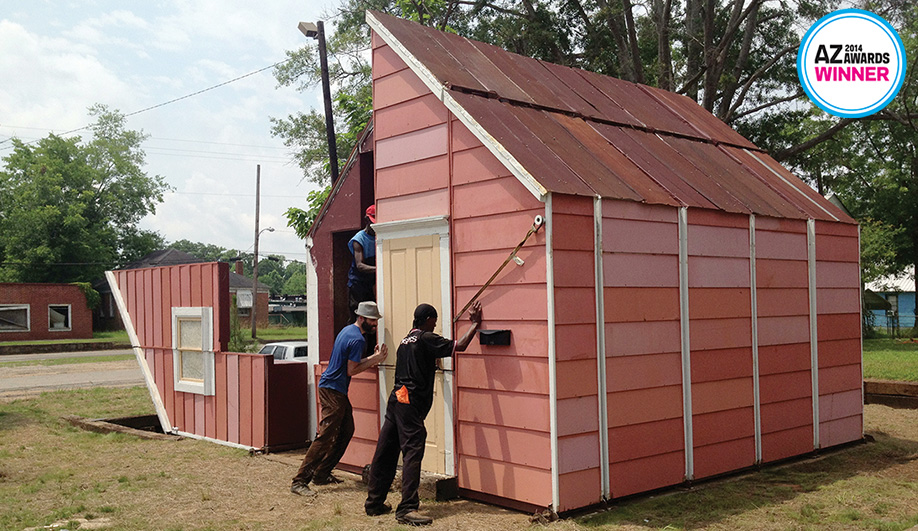 Open House, by artist Matthew Mazzotta, unfolds into a hub – for community meetings, music performances and much more – in the city of York, Alabama.

The recession that began in 2008, fuelled as it was by predatory lending, left swaths of America with blighted properties and abandoned homes. How might such spaces be revived and repurposed, and how can such fractured communities be rebuilt? Artist Matthew Mazzotta’s answer is Open House, a unique collaboration with the Coleman Center for the Arts and the good citizens of York, Alabama.

The project emerged out of conversations Mazzotta had with the people of York, a town of just 2,854 located near the Mississippi border. Their discussions focused on what kind of public venue the town might need, and Mazzotta came up with Open House, an in­gen­ious house-shaped structure that unfolds from the roof down to become five rows of bench seating with an open-air stage.

The inventive design requires four people, a hand winch, and a couple of hours of teamwork to reveal itself. The resulting theatre, which seats up to 100, can be used for anything from film screenings to theatre performances to com­mun­ity meetings. 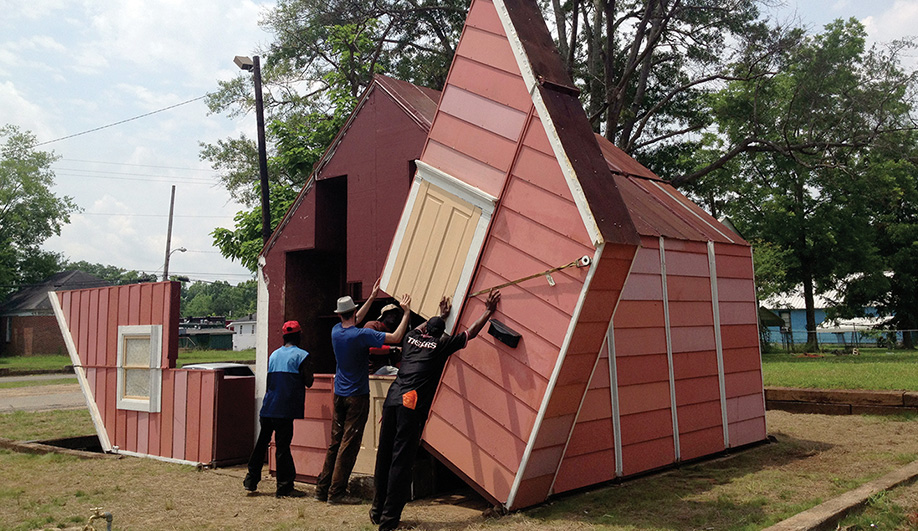 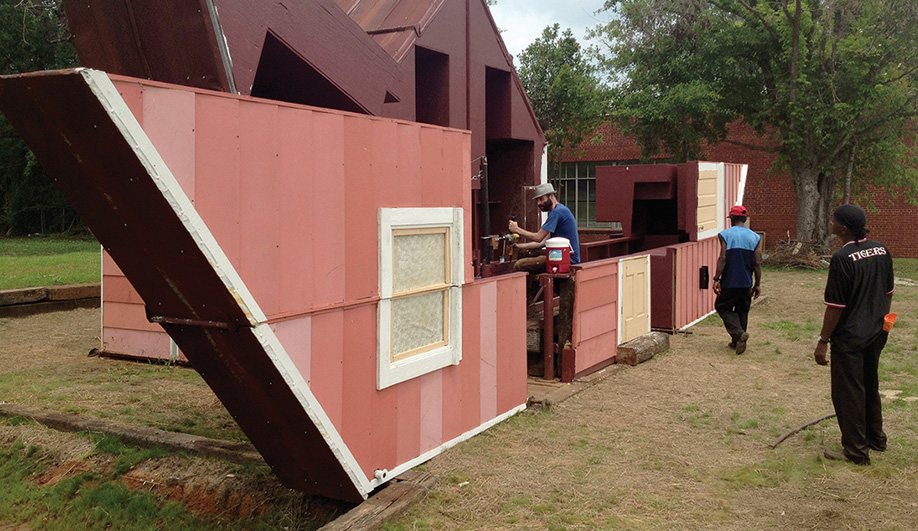 The metamorphosis of Open House is fascinating to watch, as the facade of the tiny clapboard house cracks open between the front door and a window, and as sections begin to roll outward, forming seating like church pews, all semblance of the house having disappeared. Mazzotta reused scraps of wood from a house that had fallen into decay, but he left intact the trademark pink cladding, a small reminder to those who knew the house before its demise that something good has emerged from the abandoned wreckage. 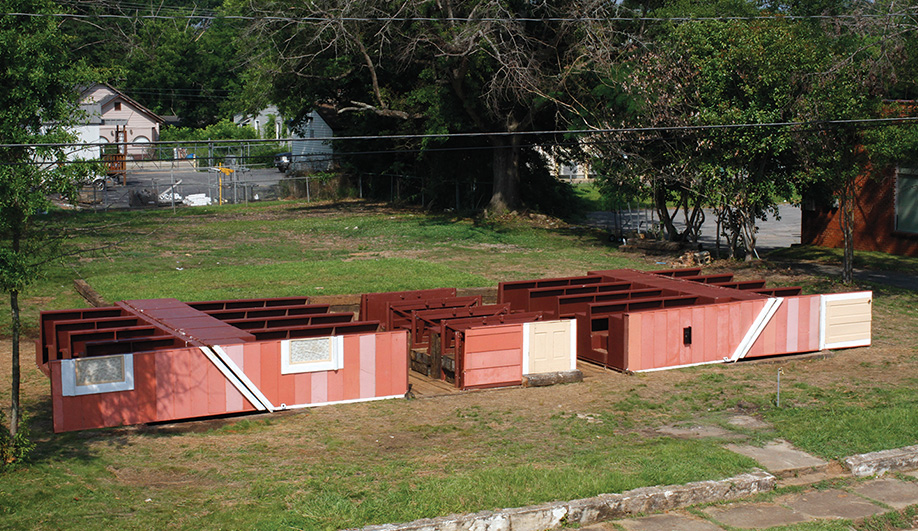 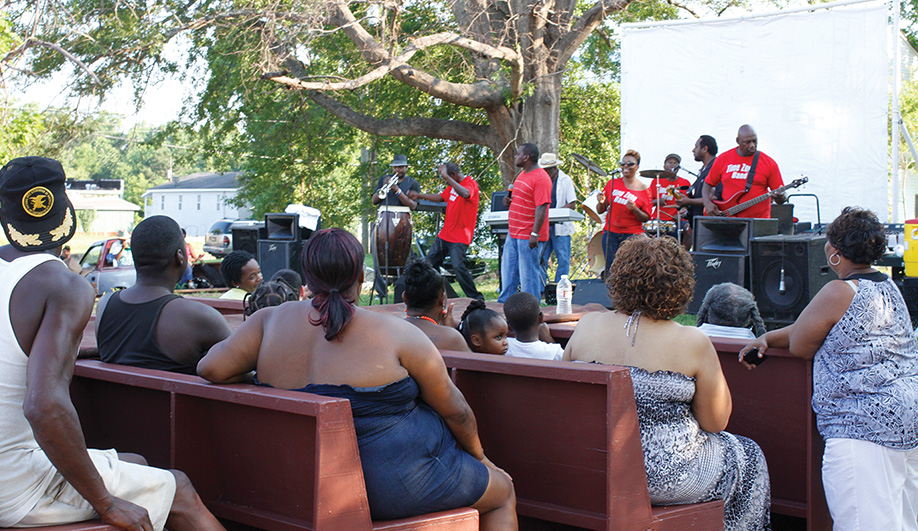 About the artist: Matthew Mazzotta is a conceptual artist engaged in public art with a social good. He is also a lecturer and a graduate of MIT, with a master’s of science in visual studies. Among his other noteworthy projects is Park Spark, a receptacle tank installed in parks that transforms dog waste into usable methane energy. matthewmazzotta.com

What the jury said: “There is a lot of joy in this project, it’s a crazy idea that has actually been realized, and that in itself is delightful.”
– Ron Arad, juror

Open House, by artist Matthew Mazzotta, unfolds into a hub – for community meetings, music performances and much more – in the city of York, Alabama. 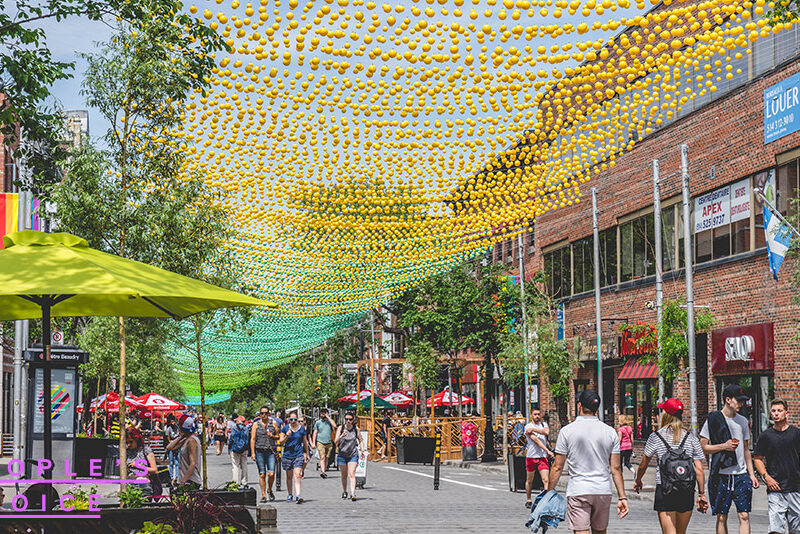 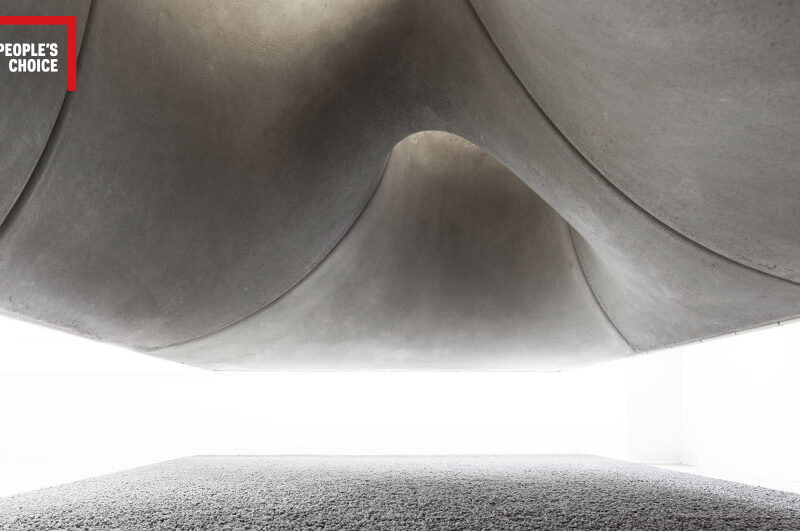 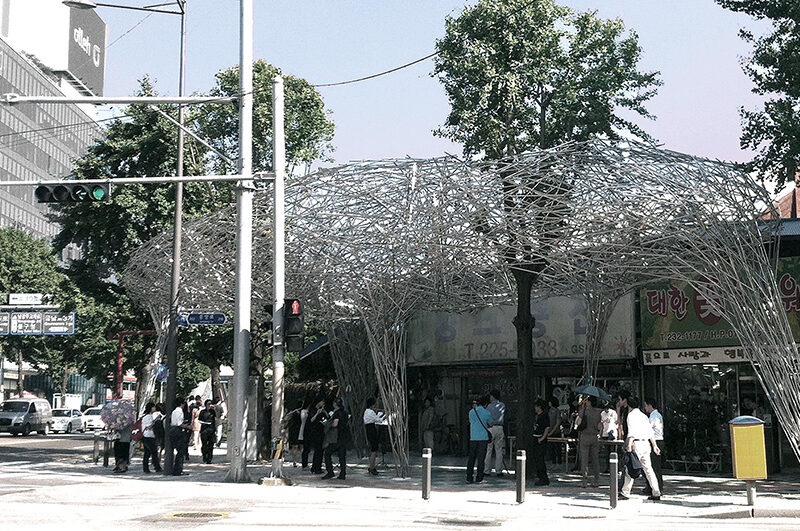