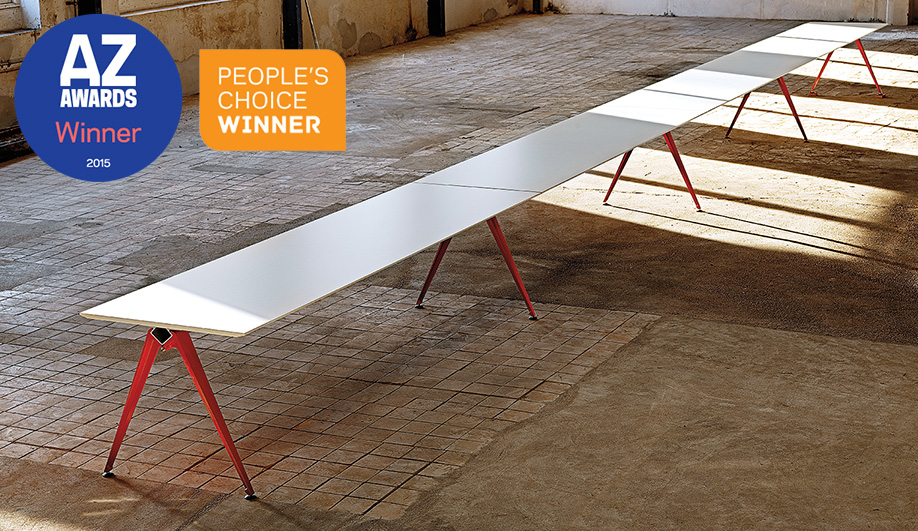 Like a master yogi, Grip uses its centre of gravity to sink into a grounded, statuesque pose. The movement reveals a new kind of built-in flexibility for the table, which strengthens and stabilizes as more weight is put on it. Designed by architect Troels Grum-Schwensen of Copenhagen for Randers + Radius, the three components assemble almost effortlessly into a free-standing piece. Each set of cast aluminum legs operates like a pair of pliers that pry open, then tighten around a central extruded beam. No tool needed.

This structure allows for the table to take on various configurations. Users have the freedom to space the legs anywhere along the beam span, and to change their positioning on the spot. While the various tops come in a fixed width of 80 centimetres, the table can extend to an infinite length, only requiring a set of legs every three metres.

Flexibility is an appealing feature for any work environment prone to change, especially start-ups that can mushroom overnight, and that require space for hot desking rather than enclosed offices. Given Grip’s universal nature, it’s surprising that it wasn’t invented sooner. Had Grum-Schwensen come up with the design sooner, perhaps children would draw tables differently today.

About the designer: Architect and designer Troels Grum-Schwensen is the principal of Grumdesign in Copenhagen. He has produced over 40 pieces of furniture since 1989. Niels Kastrup and Lars Andersen established Randers + Radius in Hadsten, Denmark, in 1999. The studio is renowned for its architect-designed furniture. Manufacturers: Randers + Radius (Hadsten, Denmark), and Nienkämper (Toronto), a two-generation manufacturer of furniture and a retailer based in Toronto.

What the jury said: “Visually speaking, Grip reminded us of French industrialism of the 1940s, yet its aesthetic and manner is designed for today. It’s a great product.” – Philippe Malouin 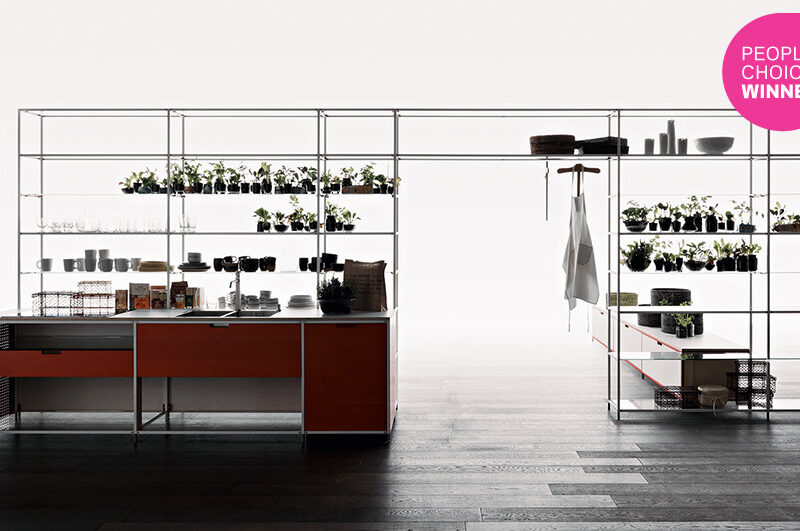 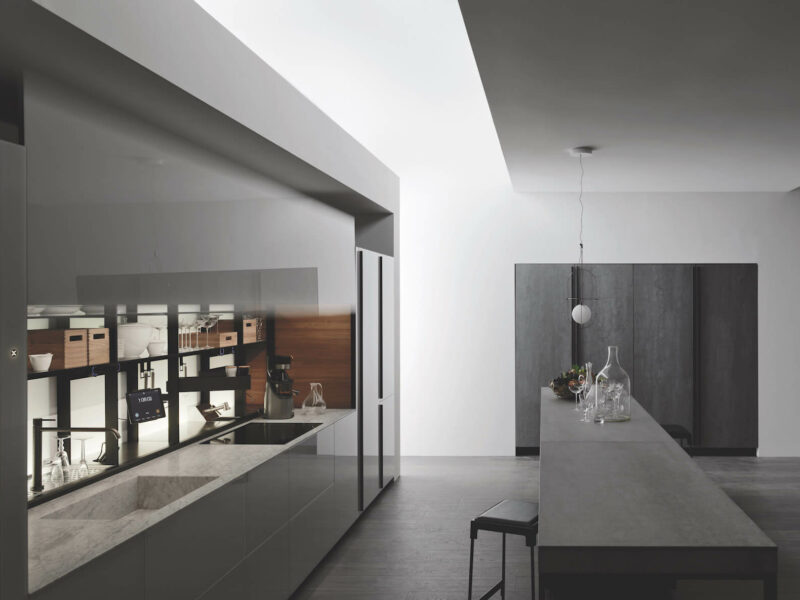 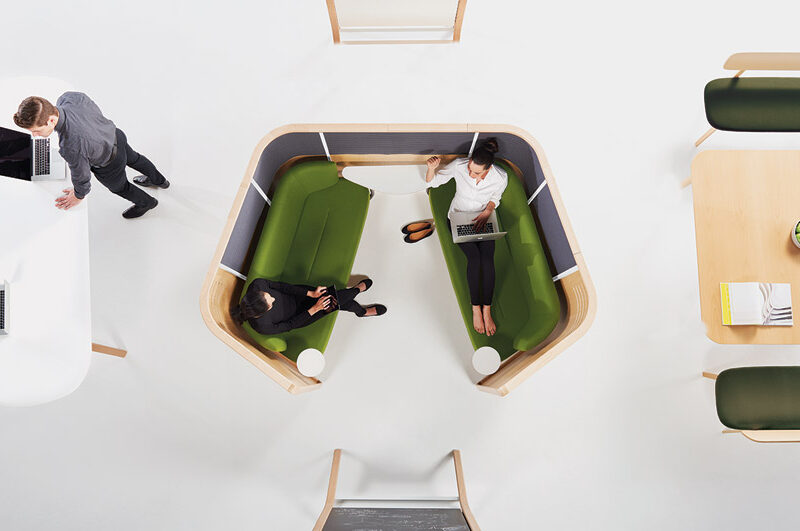