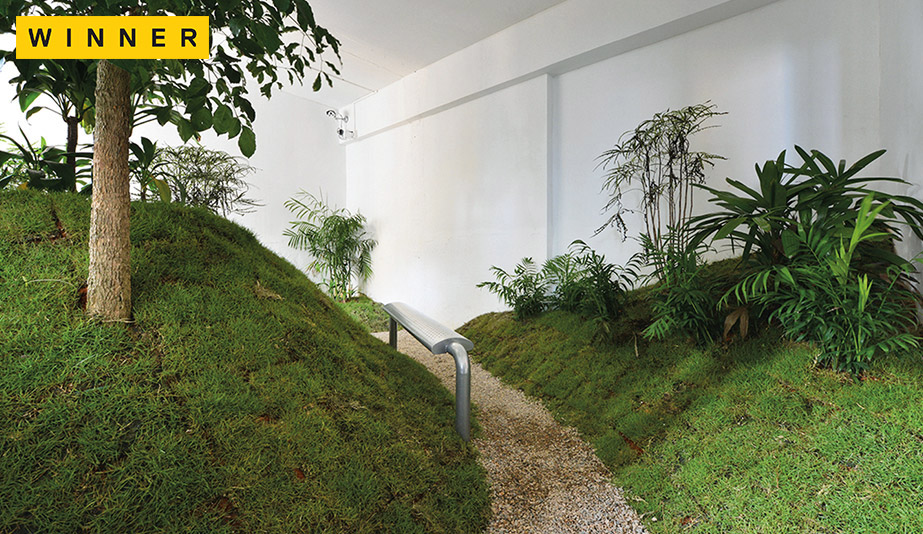 DevolutioN Park, in Xiamen, China, challenges developers to think differently. In an empty 90-square-metre apartment, Jiansong Tang created a rolling green oasis 27 storeys in the sky. The project is a 2018 AZ Awards winner for Temporary/Demonstration Architecture.

DevolutioN Park is a landlord’s nightmare, and a guerilla gardener’s dream come true. In 2017, Chinese artist and architect Jiansong Tang had the rare opportunity to use a vacant 90-square-metre apartment for a few months and transform it into a green oasis. Hauling in cultivated soil, potted plants and park benches, he formed a hilly terrain and a pebble-covered path that meandered through the two-bedroom residence. He used foam to build the grassy mounds, and laid down plastic to keep the installation from leaking. Then, he invited residents to wander in. 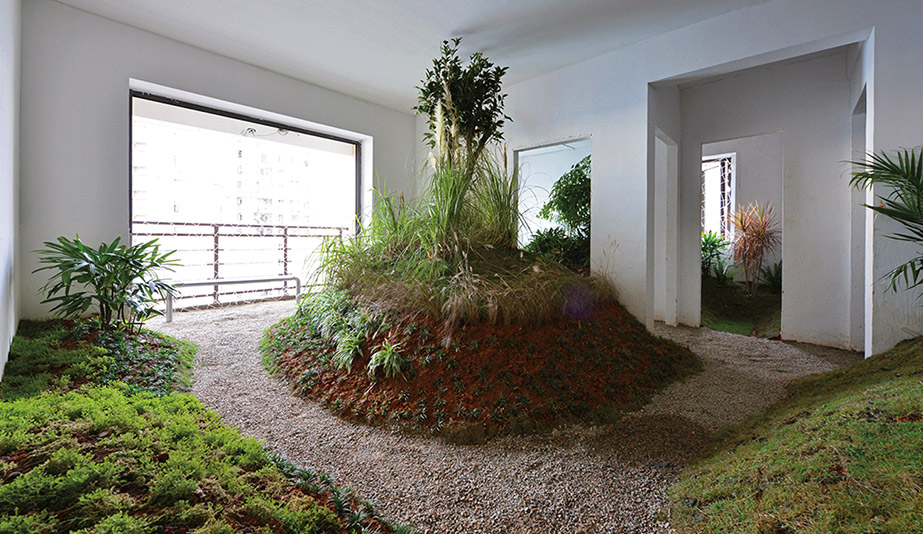 A project like this has the potential to really challenge developers. By giving DevolutioN Park an award, it’s our way of saying we dare you to think about a better future.” – Michel Rojkind

Located on the 27th floor of a 50-storey tower, the temporary park was a commentary on the woeful lack of green space that surrounds most high-density residential towers, like the one where DevolutioN Park was located, in Xiamen, China. There, as elsewhere, the connection residents have to nature is limited by design. Whereas public parks have traditionally acted as communal hubs, tower developments tend to make room for private parks that don’t encourage neighbourly exchanges. 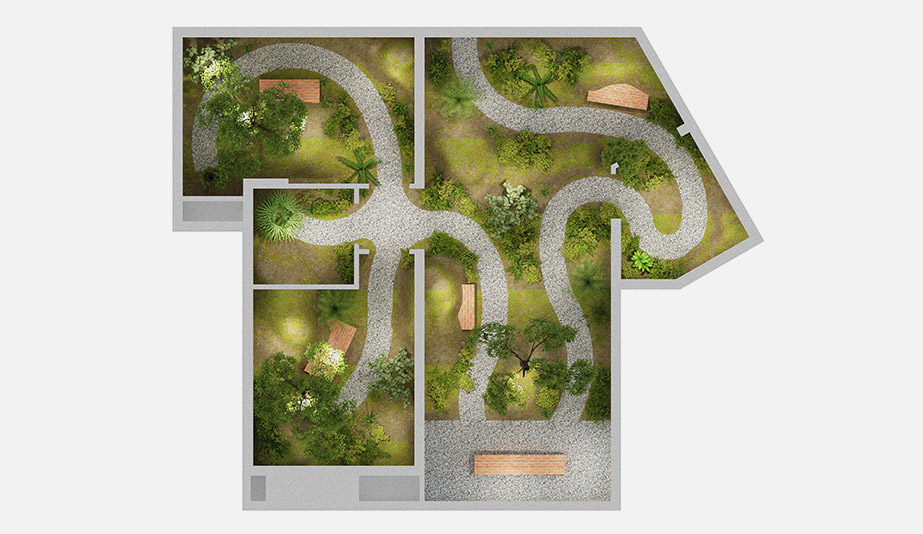 There’s also the issue of investor units. Jiansong’s project offers an intriguing alternative to leaving them empty. What if these boxes in the sky became parks or other types of social space, even if only temporarily? It’s a pipe dream, but a good one that might just work its way into reality one day.

DevolutioN Park, in Xiamen, China, challenges developers to think differently. In an empty 90-square-metre apartment, Jiansong Tang created a rolling green oasis 27 storeys in the sky. The project is a 2018 AZ Awards winner for Temporary/Demonstration Architecture. 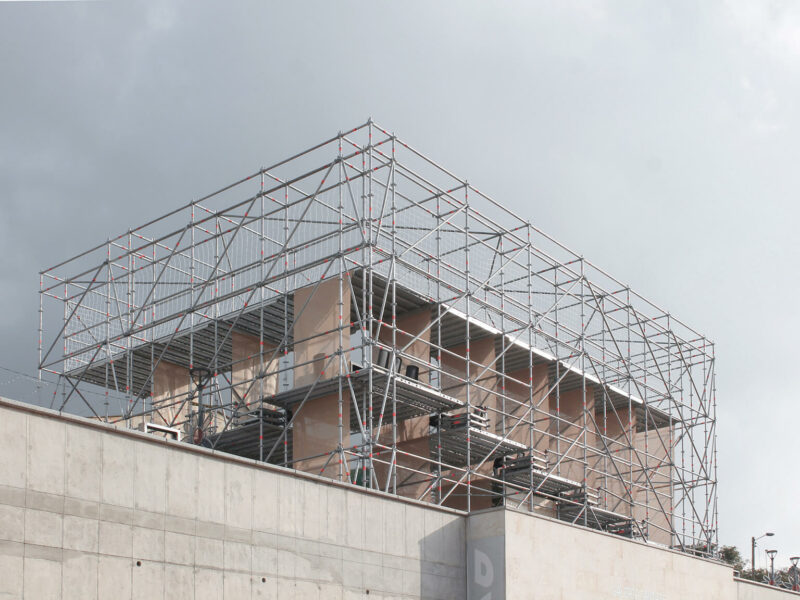 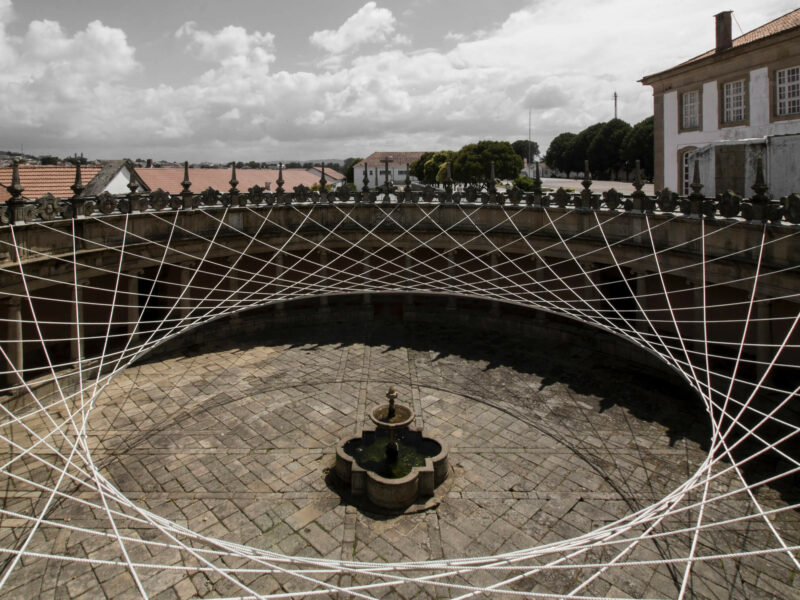 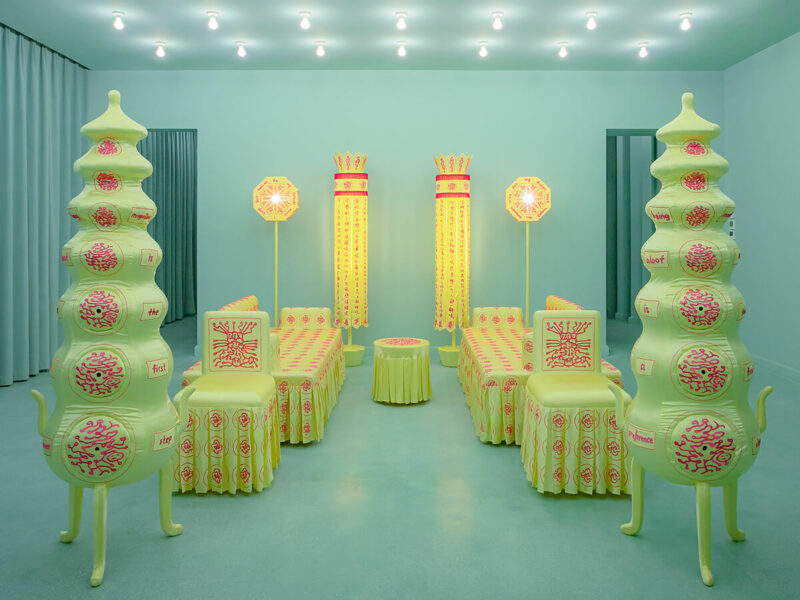