Designed by COOKFOX Architects, the beautiful and sustainable Neeson Cripps Academy in Phnom Penh is the winner in the Social Good category of the 2019 AZ Awards.

Architecture’s greatest power is its ability to transform – a site, a mood, a community. The Neeson Cripps Academy in Cambodia’s capital, Phnom Penh, is a beautiful testament to that force. Built near the site of the former Stung Meanchey landfill, one of the world’s most notorious garbage dumps, the academy is helping to eradicate poverty by providing 400 children with a world-class education. Many of those children once scavenged the dump as a means of supporting their families. 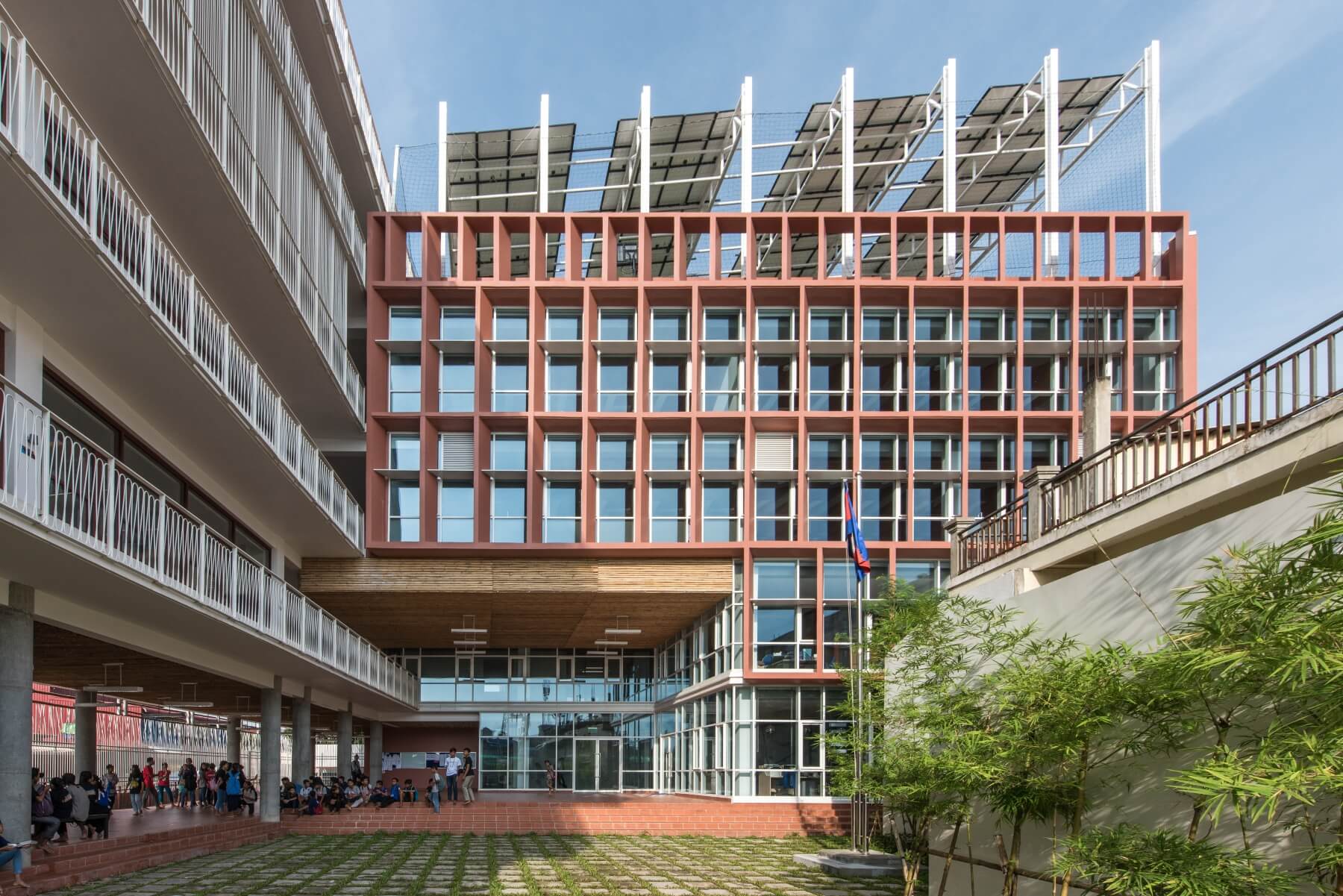 Called on to create a space that would empower learning, minimize energy demand and offer a tangible connection to the local community, lead architect Rick Cook of COOKFOX Architects prioritized biophilic design concepts, sustainable strategies and local materials. The result is a gracefully contemporary facility that feels perfectly at home in its context.

“The Neeson Cripps Academy shows how architecture can react efficiently and with great precision to the needs of a community, fostering social well-being no matter the budget.”
Stefano Pujatti

The building comprises two adjoining wings – one open-air and the other cooled by highly efficient mechanical systems – that house classrooms, studios, offices and flexible spaces for socializing. A covered ground-level gathering space and courtyard garden anchor the site, while rooftop solar panels provide a renewable energy source and shade the outdoor recreation courts below from sun and rain. 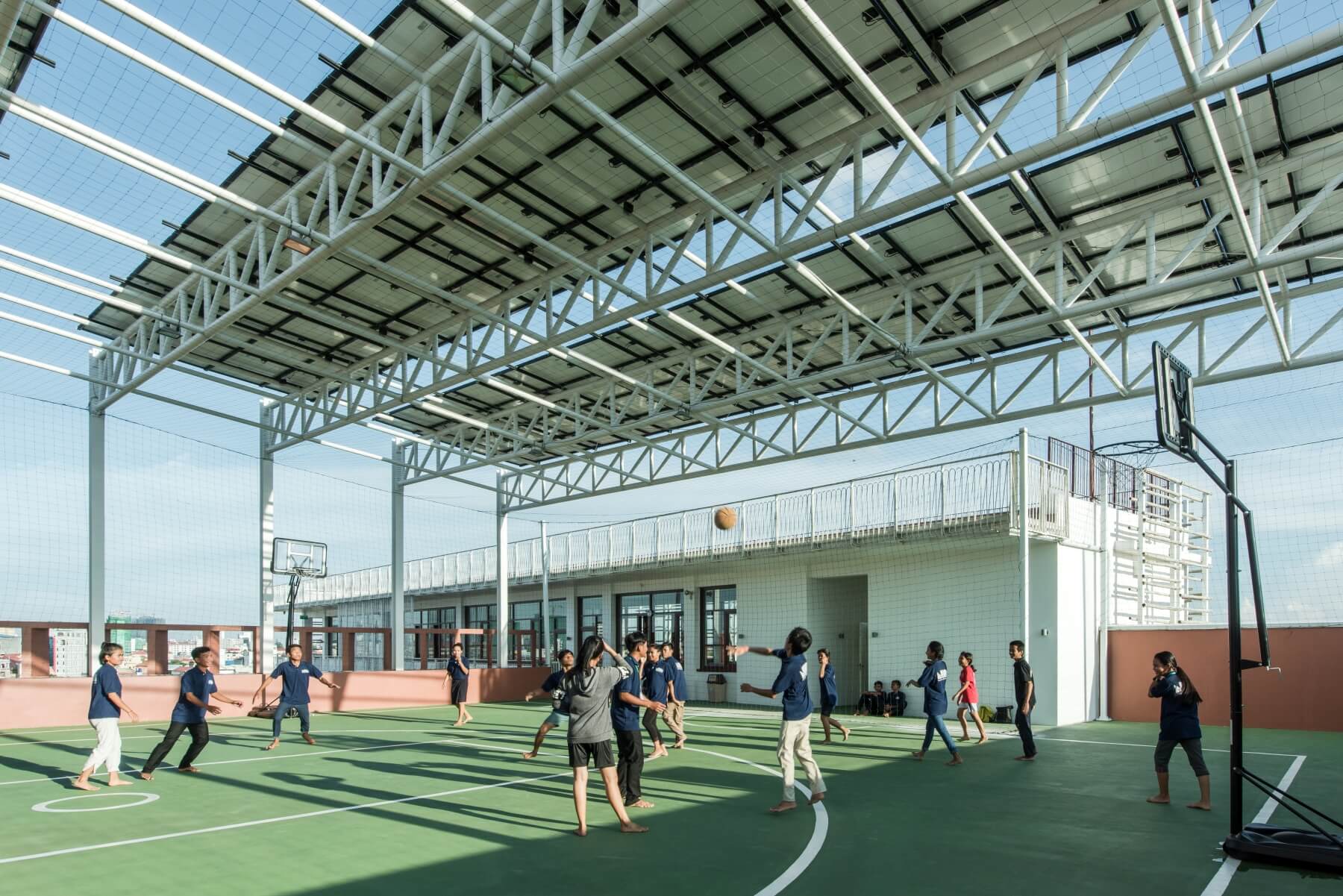 To maximize ventilation and reduce energy use, a series of strategies was employed, including vertical and horizontal brise soleils, deep balconies and dual-aspect classrooms. Locally made terracotta flooring adds warmth throughout, while native bamboo was tapped for an intricate cooling screen on a south-facing facade as well as for decorative ceilings in various areas. In the school’s entryway, a large stone wall carving by a Cambodian sculptor was inspired by student drawings; they depicted, fittingly, their visions for Cambodia’s future.

Designed by COOKFOX Architects, the beautiful and sustainable Neeson Cripps Academy in Phnom Penh is the winner in the Social Good category of the 2019 AZ Awards. 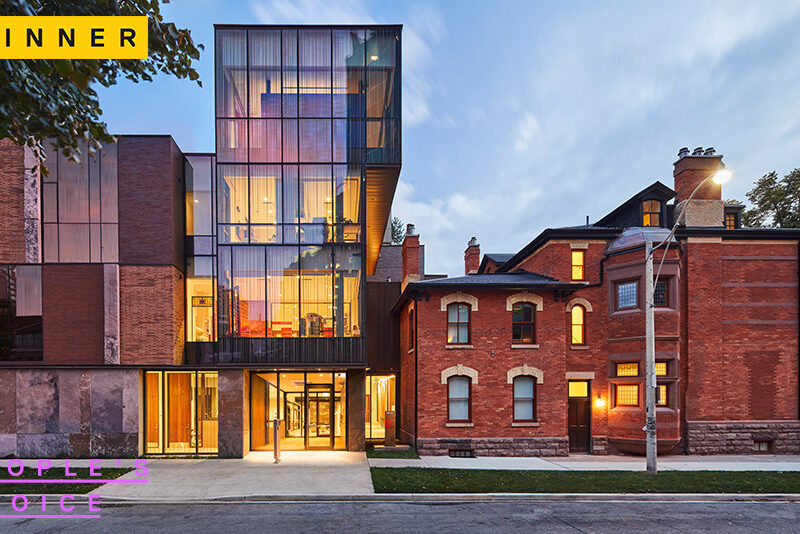 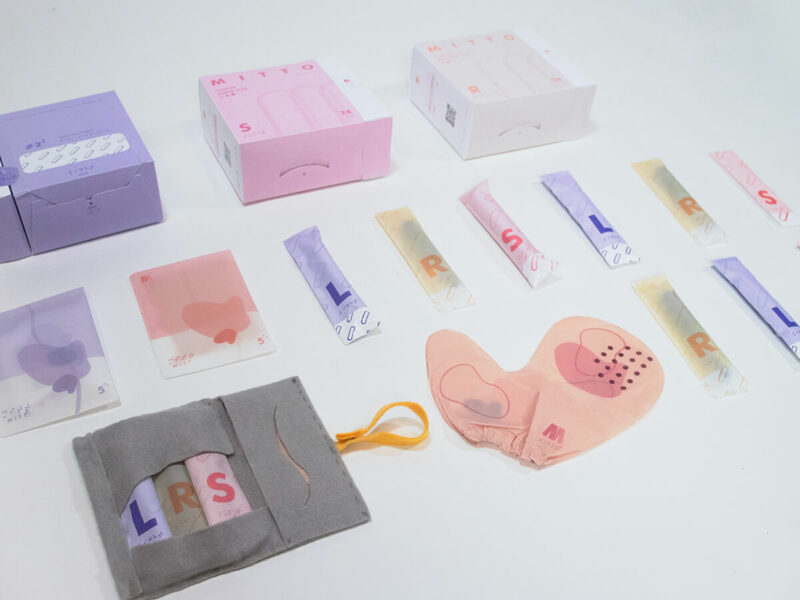 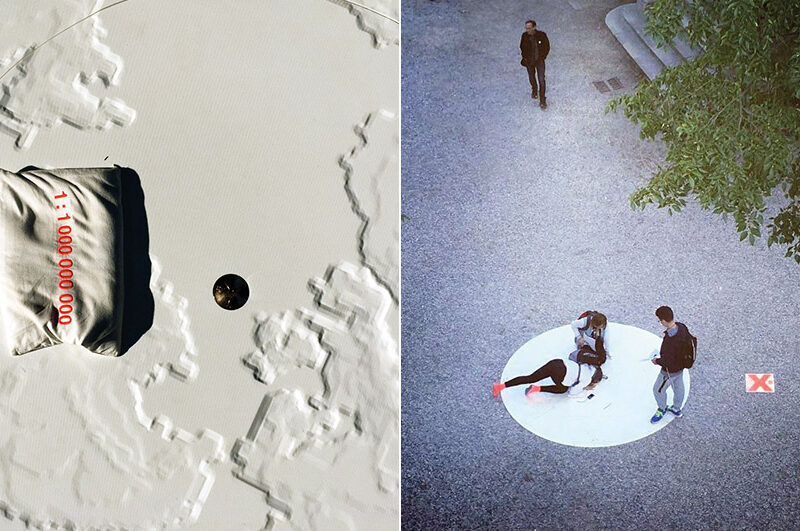