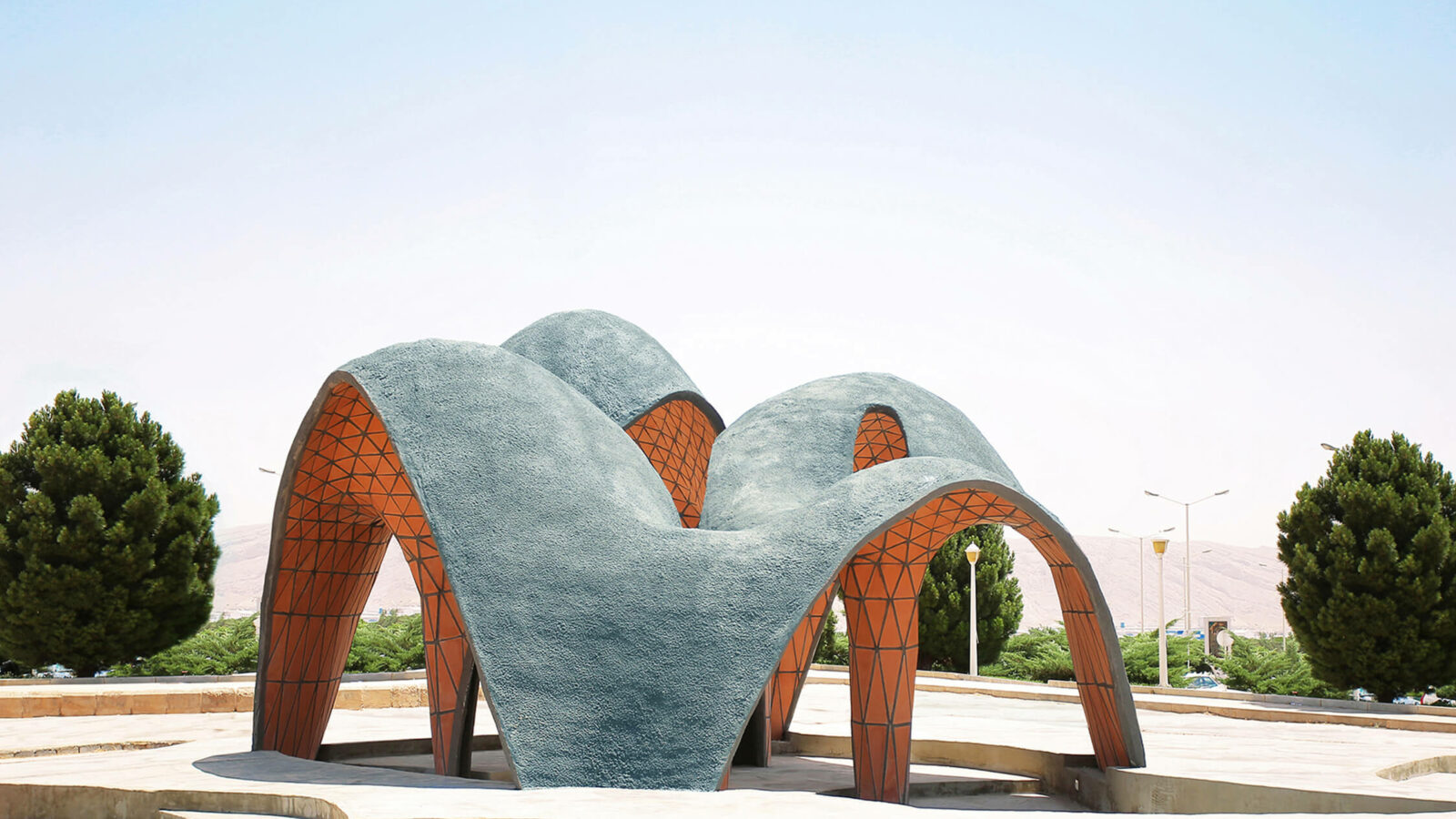 Merging ancient Middle Eastern building methods with modern technology, the Kooshk Research Pavilion began with 163 metric tonnes of sandbags arranged in a series of mounds. Workers then layered concrete on top of this undulating topography. When the sandbags were finally removed, what remained was a suite of nine interconnected domes, each between two and five metres high. The undersides of the freeform-cast domes have been adorned with earth-toned triangular bricks, while the exteriors were left rough and rugged. The pavilion is ideal for relaxation and contemplation. But it is also a kind of prototype, meant to revive traditional architecture. 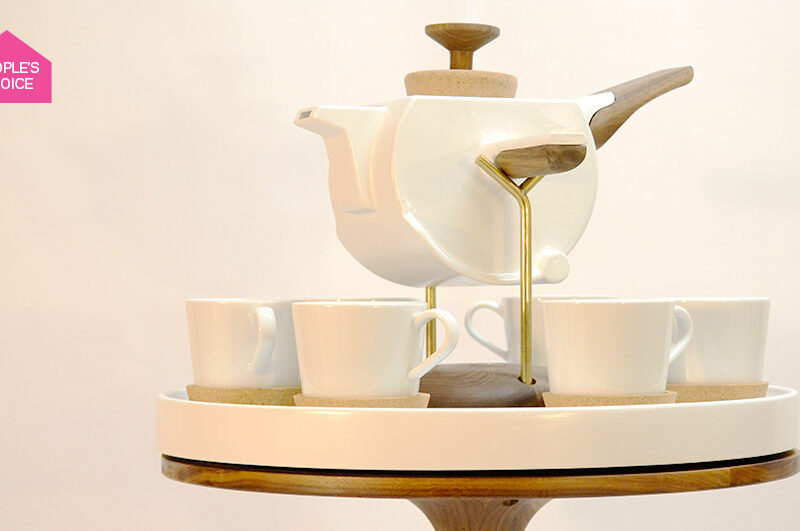 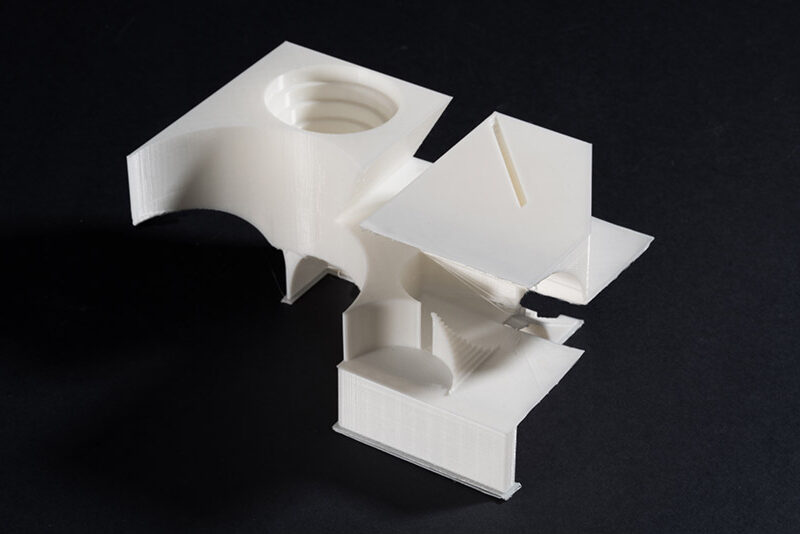 Award of MeritA+ Award for Student Work
Theatre in the Round and Theater in the Ground
School
Massachusetts Institute of Technology, USA
Team
Chen Chu, Jennifer Leung (pro
PRESENTED BY