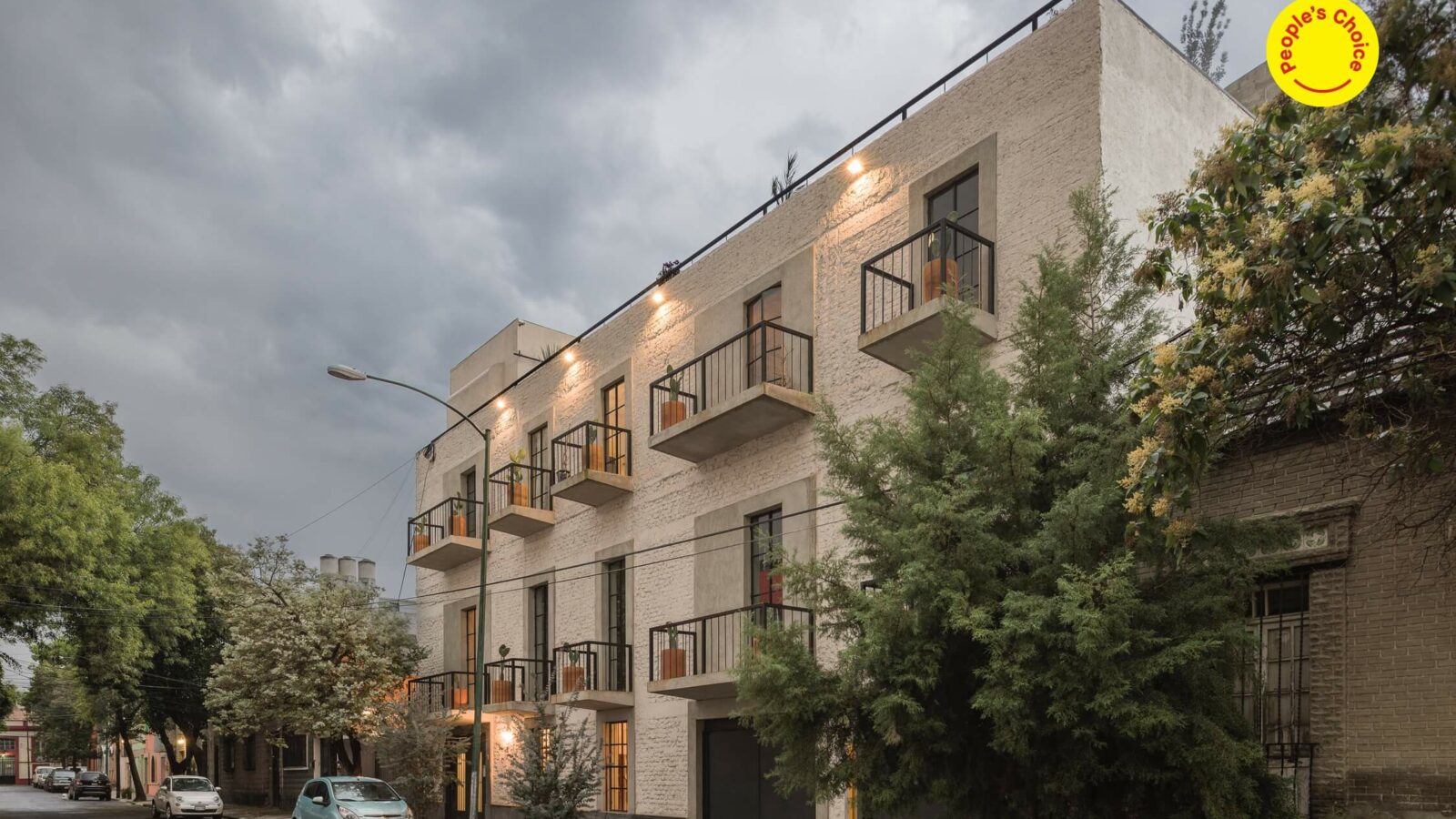 José Alfonso Quiñones’s artful restoration of an abandoned art deco building in central Mexico City transformed a former public bathhouse into a smart 12-unit walk-up built around a central courtyard. While the architect preserved many of the building’s original details, such as the Moorish-patterned azulejo floors, he also added a contemporary layer. Most notably, Quiñones built expansive glazing along the railings of the central courtyard. By enclosing these former outdoor circulation spaces along the perimeter, he maximized the interior square footage for the inward-facing apartments. While this does bring courtyard neighbours more nose-to-nose, his strategic use of mirrored windowpanes in various places at different angles helps restore some privacy by interrupting the most direct sightlines between public and private spaces. 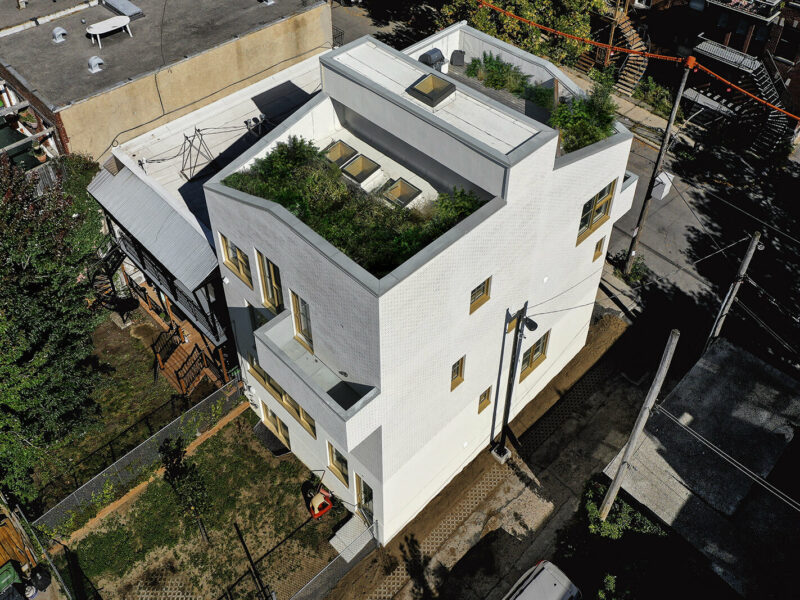 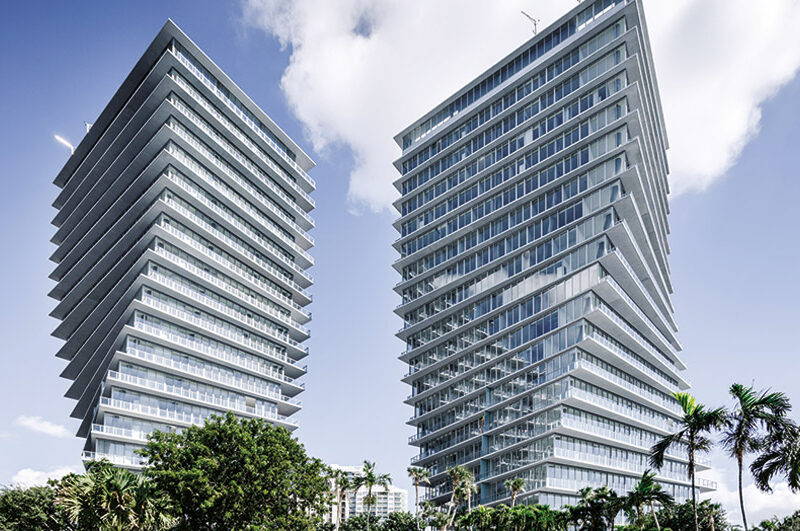 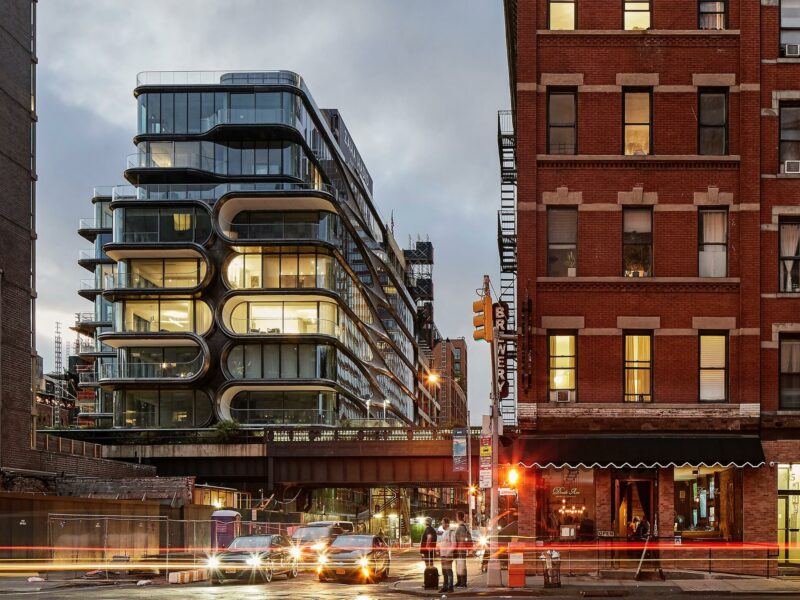