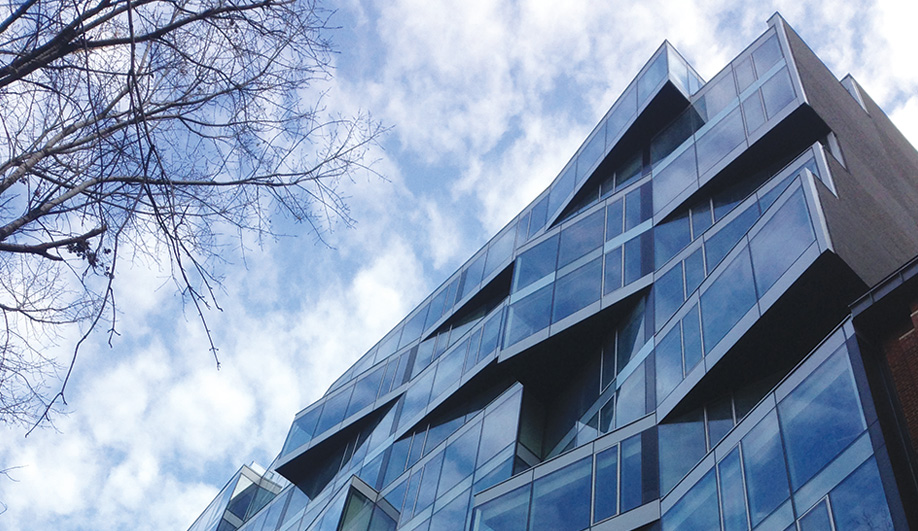 For the sixth annual AZ Awards, our intrepid jury narrowed the field from over 800 submissions, received from dozens of countries, to select just 48 finalists that stood above the rest. In addition to presenting the AZ Award winners, Azure recognized these projects, products and concepts with Awards of Merit.

This mixed-use apartment complex in Old Montreal plays fast and loose with local typologies. The entrance resembles the arched porte cochères found on the city’s oldest structures, while the central courtyard, with its multiple access points and elevator banks, references the iconic Habitat 67. The site, designed by Atelier Big City, sits adjacent to the Unity Building, a grand early 20th‑century skyscraper. But The U’s unique textured facade, with windows that jut out at odd angles to maximize light penetration, sets it apart from everything else in town. 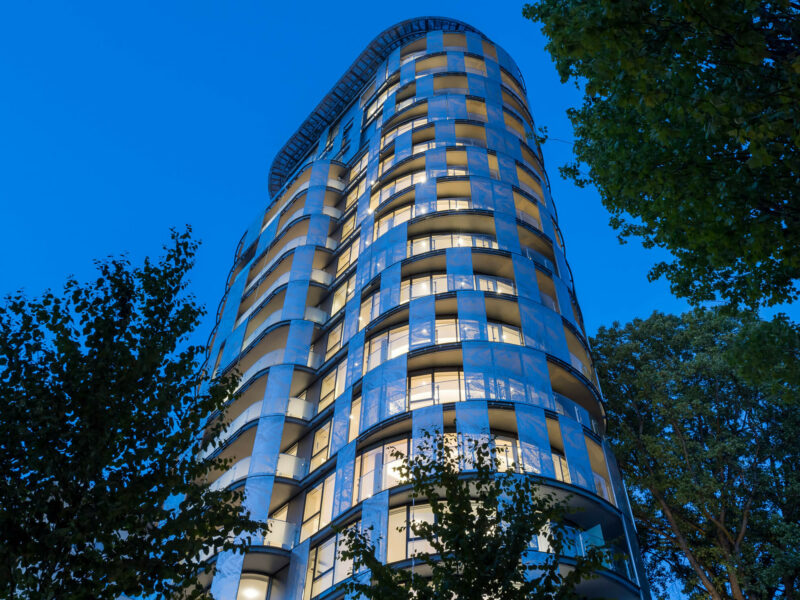 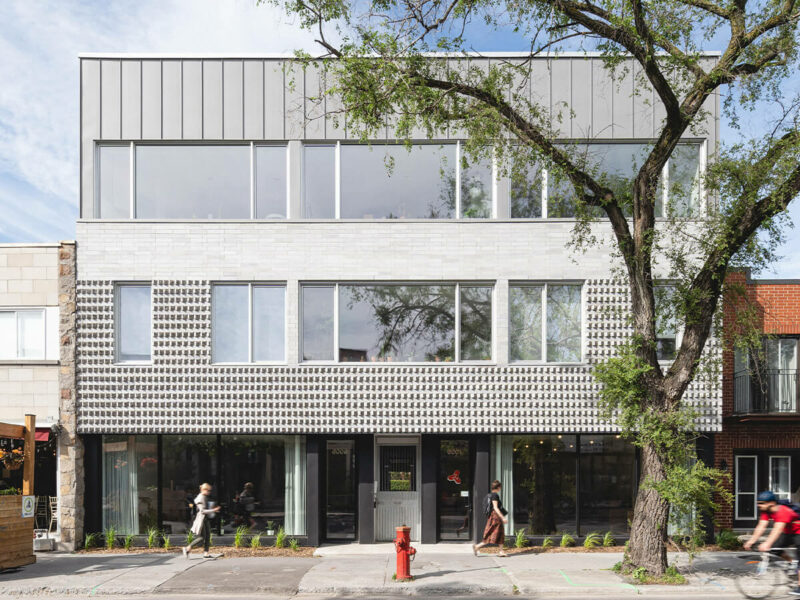 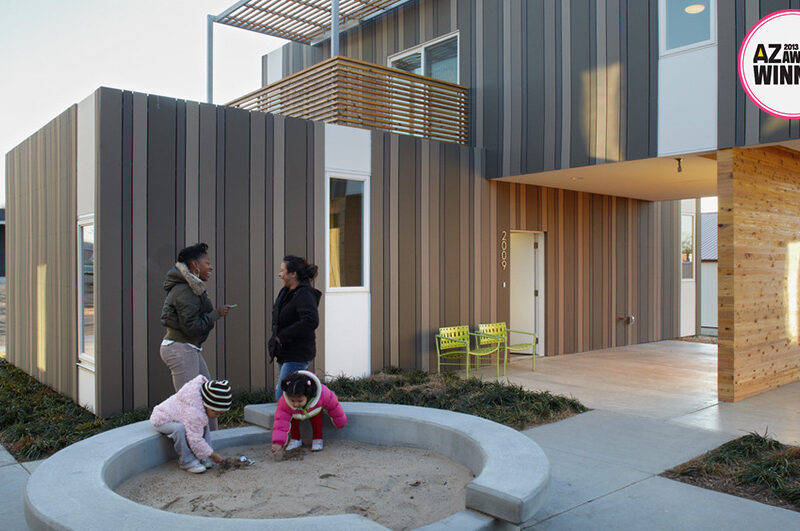