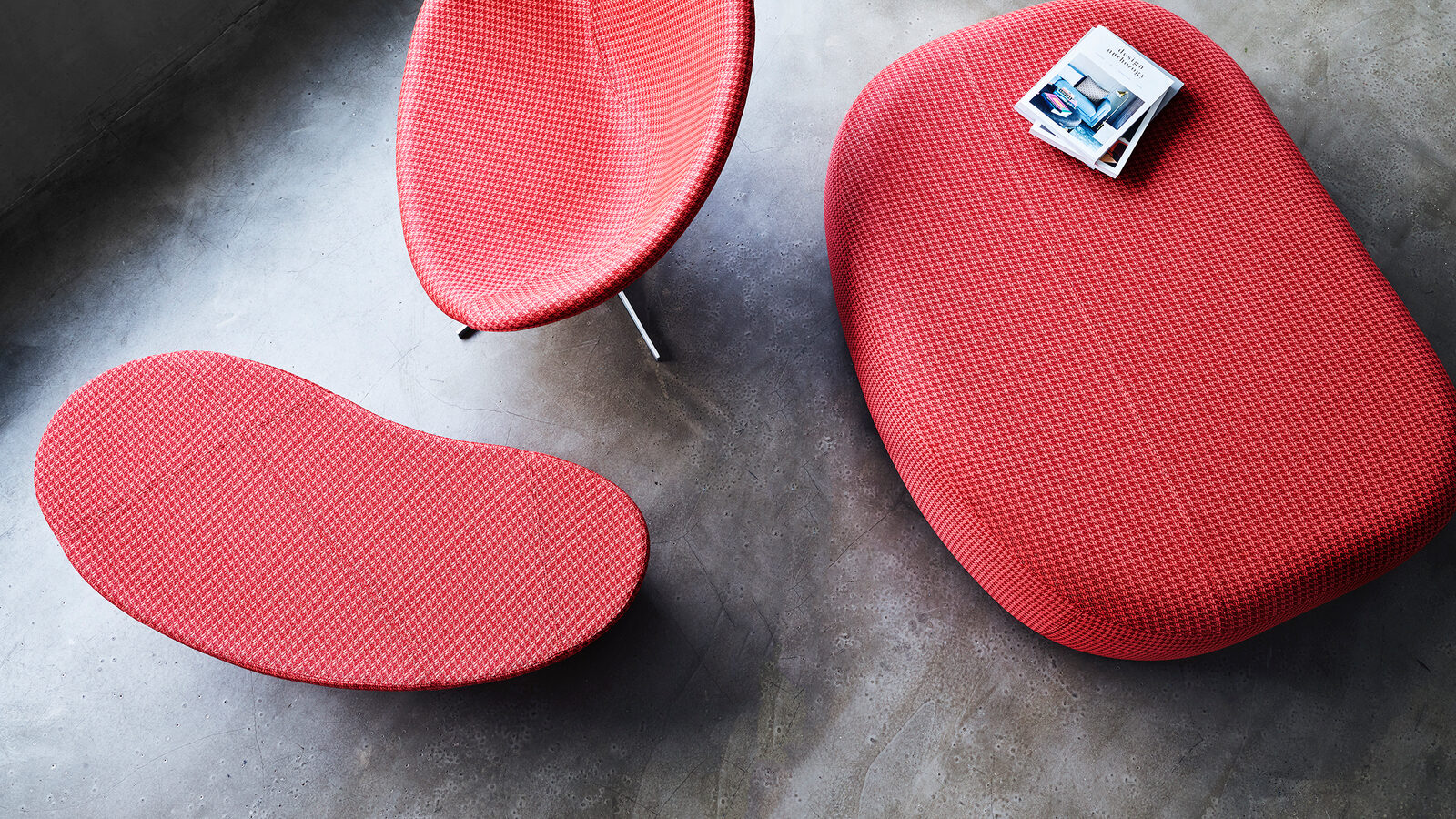 Textile development is both an art and a science. Case in point: Carnegie’s Xorel Knit. While the company’s woven Xorel material has long been a popular choice for wallcoverings and panels, it lacked the pliability to serve as effective upholstery. Thus began an elaborate quest to develop an offshoot version that could be wrapped around complex curves. The biggest limitation Carnegie came up against: knitting machines, which couldn’t handle the company’s high performance yarn. After partnering with a European knitting company, however, it invented a one-of-a-kind jacquard machine able to produce a textile with the stretch and recovery that the woven material lacked. And yet, staying true to the strengths of its predecessor, Xorel Knit remains both extremely durable and easily cleaned. The inaugural collection introduces four patterns — a textural solid as well as modern takes on herringbone, houndstooth and plaid — in 24 colours, ready to cover everything from chairs to stools to cushions. 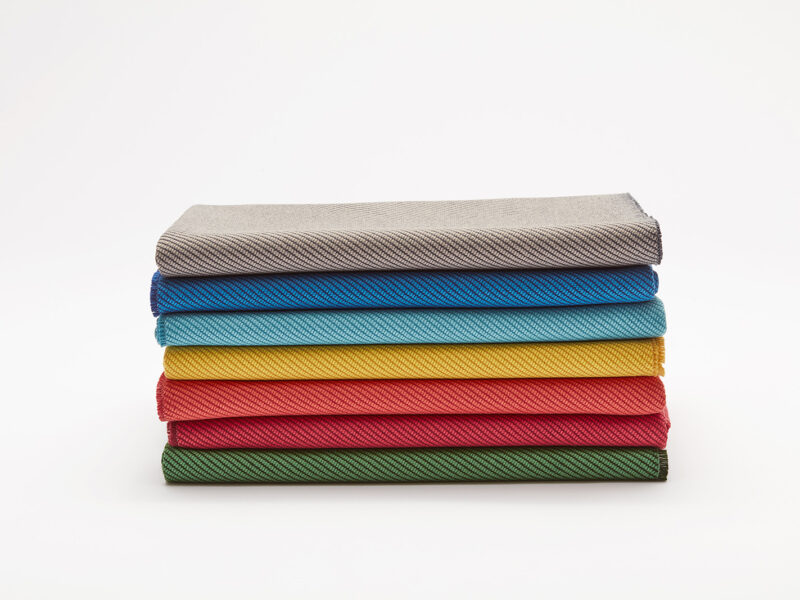 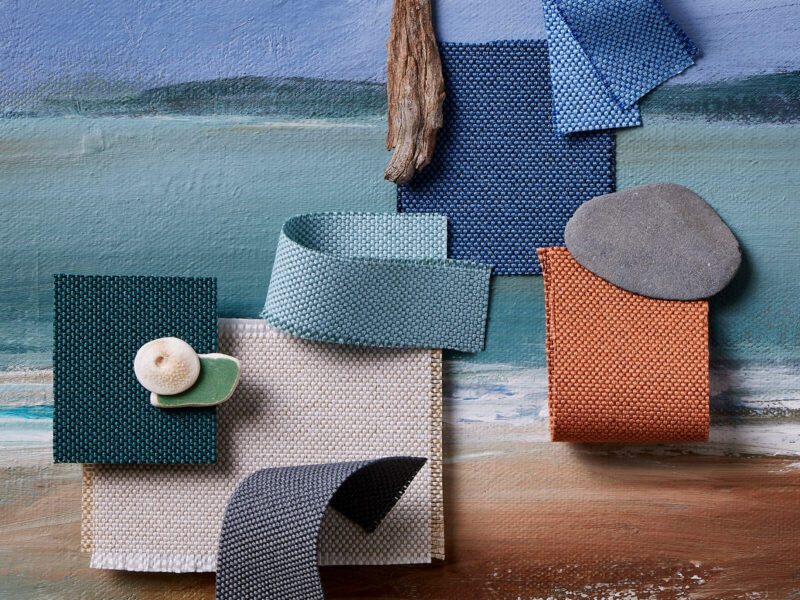 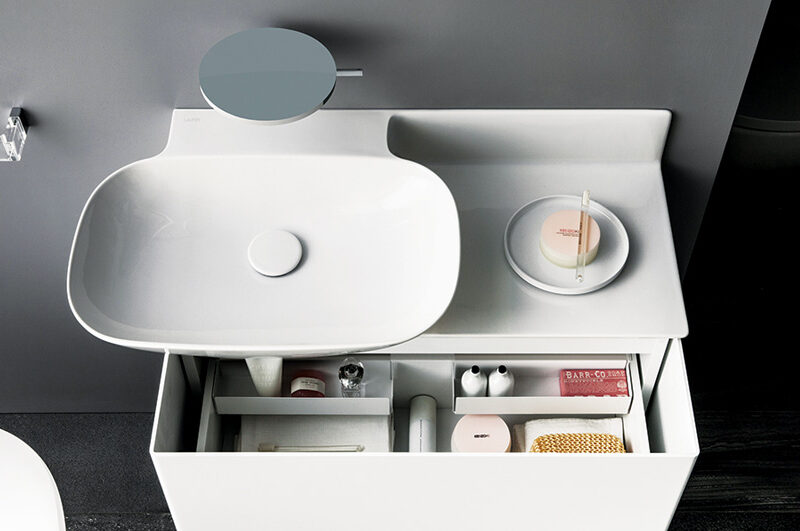